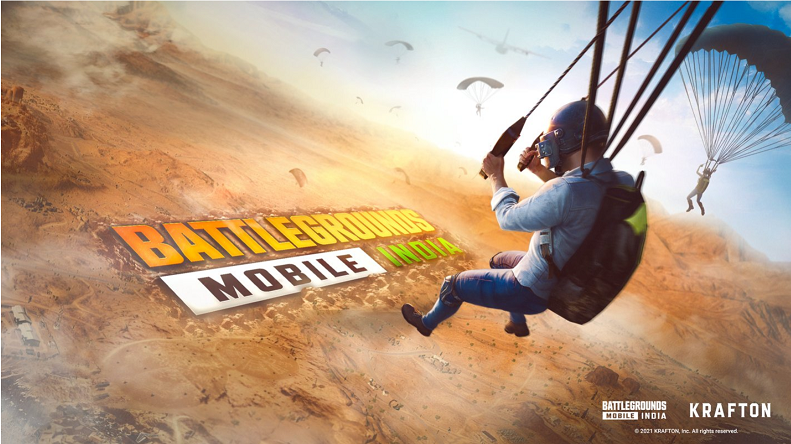 If you wanted to pre register for Pubg Mobile India as known as battlegrounds mobile India then you need to know some steps to pre register for this battle royale game. Crafton has revealed that Battleground Mobile India pre-registration will go live before launch. There is no pre-registration date yet, but now with the game officially announced by the company, we hope to hear something soon. According to the company, the game will only be available to play in India.

According to PUBG’s top gamers, the fan-favorite Battle Royal game is expected to be available soon. Some members of the community have stated that the game will be available in the month of June. However, no official announcement has been made by Crafton yet.