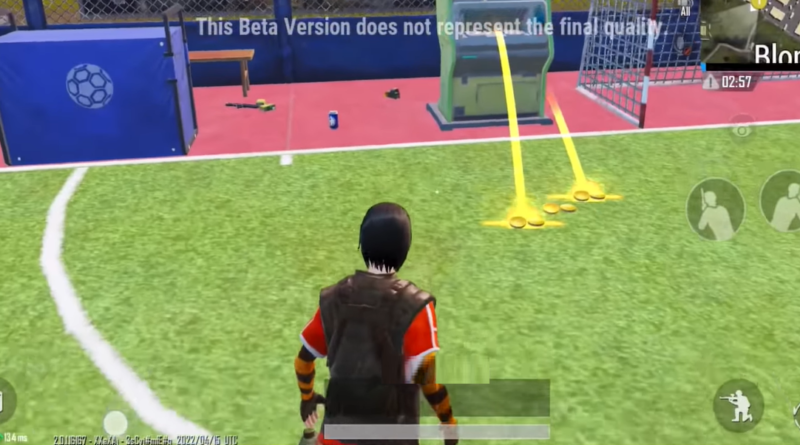 BGMI/PUBG 2.0 Update New Features and Bata Version Download: Hey gamers! As you know that recently PUBG Mobile has released its 1.9 version update. Many new features included in this update by the developers of BGMI. Now get ready for the BGMI 2.0 update as the beta version is already rolling out. If you want to download beta version 2.0 then read this article carefully.

This article also covered about upcoming features in PUBG Mobile 2.0 update like new football event, new livik map, new character, and many more. BGMI 2.0 is the version of the multiplayer battle royale game PUBG developed by KRAFTON. The game is full of fun and enjoyment as you fight against enemies by traveling through the most exciting new maps and picking up the best equipment like gun skins, mag, helmets, backpacks, and more you can find. This is a game for team and friends players, but you can play it solo/duo/squad (Classic Match) and 2.0 TDM a team of 4 players and 8v8 at a time.

The BGMI 2.0 update will be roll-out on 16 May 2022. The official announcement from the official website of BGMI will be made between 16 to 19 May 2022. And beta version is rolling out if you want to try.

Follow the steps given below and enjoy you beta version PUBG Mobile 2.0 Update: