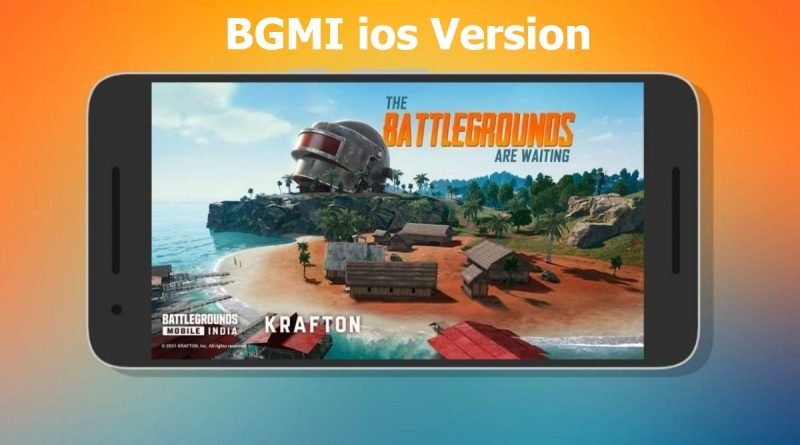 How To Download BGMI 1.5 For iPhone/iPad BGMI ios Version Release Date: People who is eagerly waiting for BGMI ios version to play on iPhone and iPad devices, we have good news for them. The Battlegrounds Mobile India iPhone release date will be announced this week by its developers, Crafton. BGMI beta version was released only for some users who have early access.

We want to tell you that BGMI APK will not work on iOS. More than 5 million downloads of BGMI have already been done. Those who are using iOS will have to wait a bit for BGMI IOS Early Access version. Users of earlier iPhones will also be denied access to BGMI’s Early Access.

It has been too long since the iOS players have been waiting for the iOS version of BGMI or some news related to its release. One of the leading gamers in his official YouTube channel, which generally reviews the gameplay, has said that iOS users will expect the launch of the game by the end of July 2021. So we can expect this game to launch between 28 to 31 July 2021.

Multiple BGMI streamers have also tried to cheer up iOS gamers. Abhijeet “Ghatak” Andhare, Ocean Sharma, and Maxtern have asked players to keep a bit of patience as the release of the iOS version of BGMI are very close.