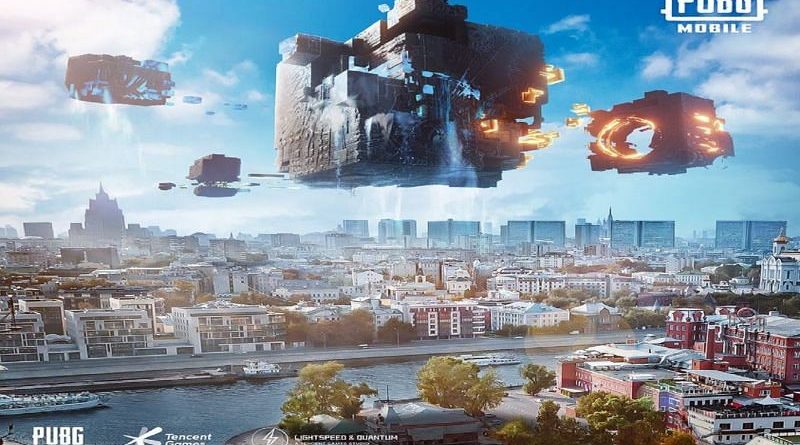 The developers of Pubg mobile Korean version [KR] and global version both Both have released their new update called 1.2 Runic Power Apk Update. In this post we will tell you how you can Download Pubg KR 1.2 Runic Power Update From Tap Tap App. So if you are looking for new 1.2 Version Update read full post carefully given below.

As this is a special edition, only players from Japan and Korea can download the latest PUBG Mobile 1.2 Korean update from the Google Play Store. However, players in the second region can still download it through Tap Tap, one of the largest app stores.

Runes from another world have brought three special powers with them. Choose the power that suits you, collect Rune fragments, and use them to aid you in your fight to become the final winner on the battlefield. Choose Erangel in map selection to experience this exclusive gameplay mode.