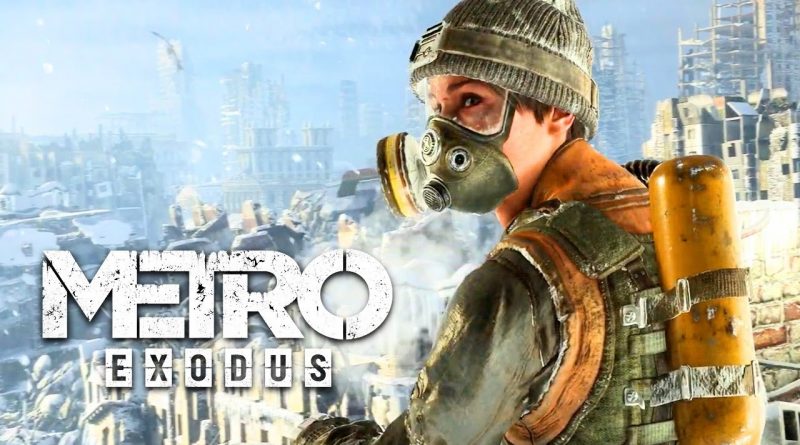 Try your hand at the unique combat mechanics and gameplay of PUBG MOBILE × Metro.

Metro Royale Gameplay Lobby: This auxiliary system will escort you on your journey to the brand new game mode Metro Royale.

New Themed Gameplay Modes: The Metro and the Winter Festival theme are waiting to be exploredPlayers on different versions are unable to invite one another to play together, so please update as soon as possible.

Update the game between November 10th and November 15th (UTC+0) to get:

Players holding melee weapons can now toggle Throw mode. Throwing deals damage to enemies within 40 meters. Only enemies not wearing helmets can be knocked out directly with a head shot. Melee weapons can also be picked up after throwing so you can throw melee weapons an unlimited number of times.

Best Trick To Get Free UC in Pubg Mobile