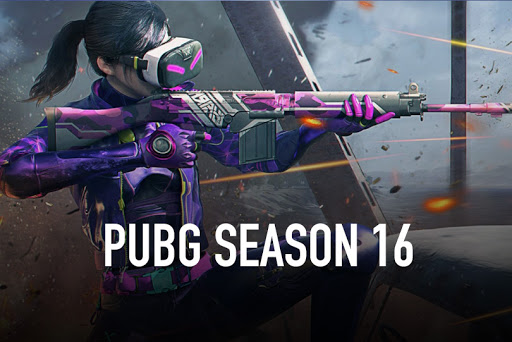 Just like every other season of PUBG Mobile, Season 16 will have a Pass Royale with 100 Ranks of rewards to attain.

If the previous seasons are anything to go by, then the different PUBG Mobile Pass Royale options for Season 16 should look like this:

Pubg players are waiting for the season 16. But when is season 16 coming in pubg? is the question among the players. The answer is we can expect the Pubg Season 16 on 17th November.