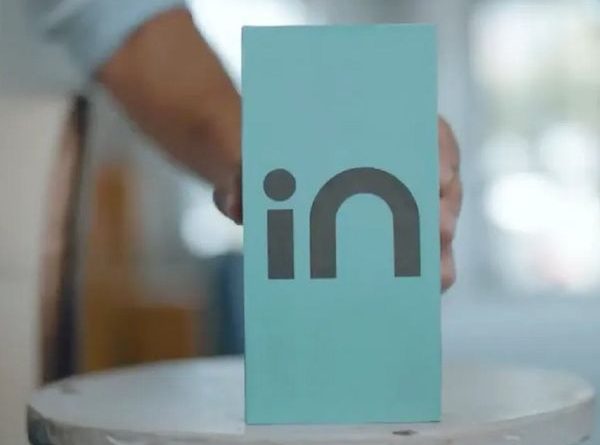 Micromax IN Series : 1A Specifications Price Launch Date in India

The Micromax in-series smartphone could be launched in India soon and the company confirmed it last week. Although the company did not share much information about the phone, the retail box of the phone appears in the pictures. As expected, leaks and roomers have started coming in about this series of Micromax.

The company claims that it was inspired by Prime Minister Narendra Modi’s call for an Atmanirbhar Bharat. Micromax is currently in the process of launching two smartphones this year and both these smartphones can be under 12000. The company has revealed a glimpse of how the new device’s new rear-panel will look like.
Apart from this, at the beginning of next Year Micromax is going to release a powerful phone between 15 to 20K.

The phone named Micromax In 1a was spotted on the Geekbench listing and revealed that the device will be powered by the MediaTek Helio G35 processor. According to the listing, the 1a device will get 2.30GHz octa-core CPU paired with 4GB of RAM and the device will work on Android 10.

MediaTek Helio G35 was launched in June and it was aimed at budget gamers. The chipset is already available in devices like the Realme C11 and the Redmi 9.

Micromax co-founder Rahul Sharma shared an emotional video announcing the company’s re-entry in the smartphone space. The video shared Micromax’s journey from being the number one smartphone brand to losing almost everything and the mistakes the company made.He plans to put a stop to use of Chinese smartphones in the Indian market. The new Micromax brand will be called ‘In’.

The company is said to be already working on the new segment of products for around 8-9 months now. The new Micromax In mobiles will focus in the mid-range section.

Micromax currently has two manufacturing facilities: Bhiwadi and Hyderabad. It has a capacity to produce over 20 lakh phones per month. Micromax has a retail presence in more than 10,000 outlets with over 1,000 service centres across the country.