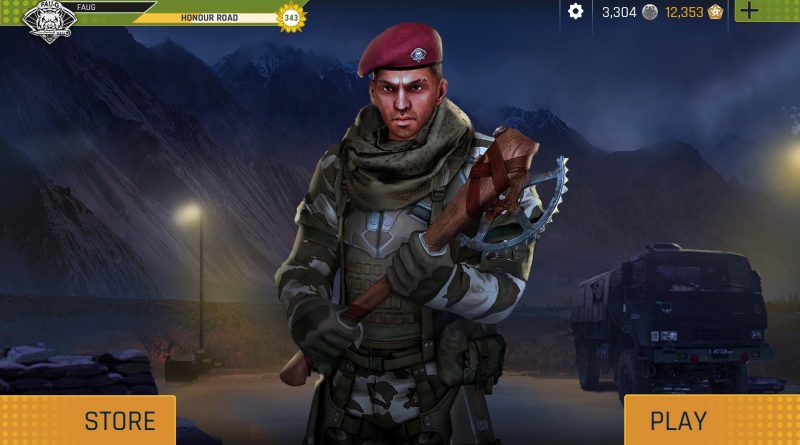 FAU-G is an online multiplayer game scheduled for release on November. Recently we have an early teaser released by developers N-Core. The game is now available for pre-registration on Play Store. Over 30K Indian users have registered themselves. So in this post we will find out that pre registration process.

Regarding game features and maps, there is no such official news yet, but from the initial teaser, we can expect a small map where players will be assigned a task to complete. The main theme is based on the Galvan Valley, where Indian soldiers and Chinese soldiers cross each other.

Everyone loves our country and talks about its gameplay, we don’t know much about it because the developers don’t want to give any information about the game’s story and gameplay, and that’s why we all FAUG are more excited to release the game as soon as possible.

How to download Faug game apk or paly store:

we know that a Banglore based game maker company known as nCore games will present this game by the end of November. You can download Faug Game from google play store and it is available only for pre registered users from December.

How to Pre Register for Faug Game: Fearless And United Guards

You can pre-register for the game on the Google Play Store now. The game was said to launch in November 2020, but for now, we only have pre-registration, and not a full release. Excited? Let’s know, and stay longer on FAU-G and its India launch.