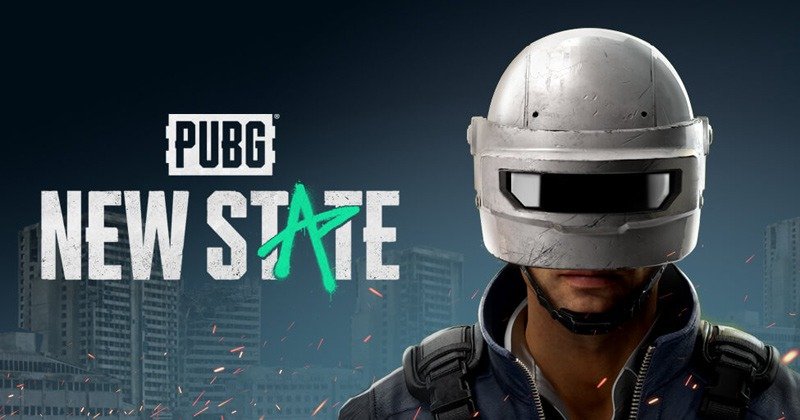 How to Download PUBG New State For ios iPhone/iPad: After the great success of Pubg Mobile, Pubg Corporation and Krafton has recently announce their new battle royal game called Pubg New State. This Game is already available for preregistration and early access to experience in Android. This futuristic game called PUBG New State set on 2051. If you also want to download Pubg New State in ios devices like iPhone or iPad then read the article and follow the steps.

Now this PUBG Corporation is officially bringing a new game called PUBG: New State for Android and iOS devices whose release date is 11 November 2021. New features are going to be seen in PUBG: New State. Here’s PUBG: New State where chaos reigns while multiple factions fight each other and PUBG Studios, the original creators of PUBG available on PC and console, is developing a new mobile game unlike PUBG Mobile,

How Can I Play Pubg New State In My iPhone/iPad?

Follow the below process to install PUBG New State For Your iPhone.

How Do I Install PUBG New State On My iPhone/iPad?

Step 2: Go to Your Account>Country/Region>Change Country or Region.

Step 3: Select Country to the Korea, Republic of

Step 5: Type anything on the place of Street & City

Important Note: Now your App Store is switched to the Korean App Store which means you can download any app which is available in Korea

Step 9: Search PUBG & You will get the PUBG Mobile Korean Version

Step 10: Click on Get button to Install PUBG Korean Version in Your iOS Device.

Important Note: The Official Pubg New State game will launching for ios and android both on 11th of November 2021. So till than wait and above method is for Pubg KR version to download and enjoy the game.