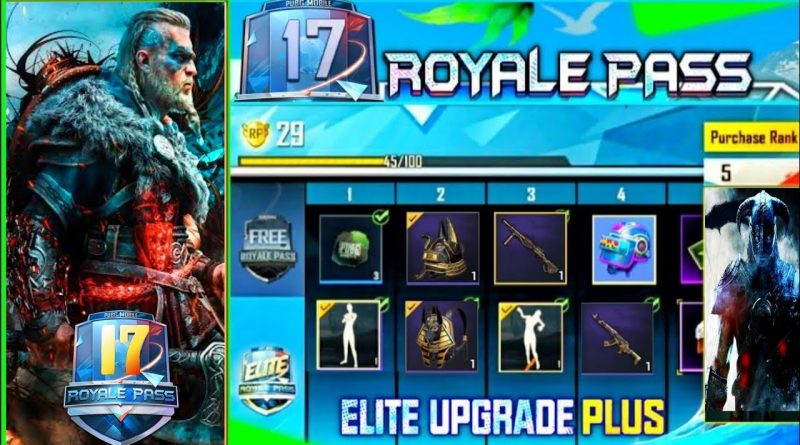 The upcoming PUBG Mobile Season 17 update is expected to be released on January 19, 2021. However, we suggest that you take this information as a pinch of salt since the company has not officially announced the date.

The new Runic Power Mode is available for a new combat experience! Take on the challenge in Power Armor Mode to duke it out on a technological battlefield. Metro Royale’s New Chapter has started. Build up Honor to show your strength. Get the Runic Power themed Royale Pass to complete missions with ease.

To give everyone a better gaming experience, PUBG MOBILE will be pushing out updates starting from January 12. The server will not be taken offline for this update. This update requires 615 MB of storage space on Android devices. The iOS version requires 1.5 GB. Please note that players on different versions cannot team up with each other, so please update as soon as possible.

People Can Redeem New M416 Gun Skin in Diamond Tear. The turquoise and greenish combination of colors in this skin adds to the stylish appearance of the gun.

The Pan Skin is expected to be one of the Royale Pass rewards at level 10 or 20. The black and purple galaxy theme of the skin is what makes it really alluring for players.