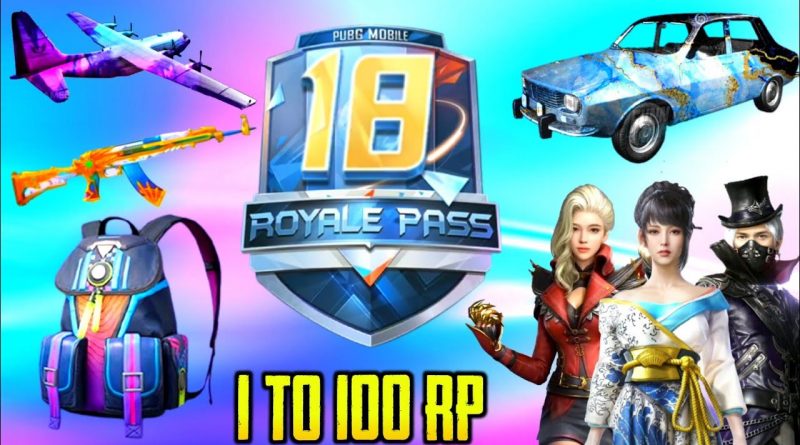 Pubg Mobile Season 18 Leaks: Release Date, Gun Skins and Royale Pass Rewards Outfits Leaks: Hey guys as you know the developers of Pubg Mobile release several new outfits, weapon skins and other accessories in the Royal Pass section of the game every season. These awards are renewed at PUBG Mobile with the start of every new season.

The upcoming PUBG Mobile Season 18 Royale Pass update is expected to be released on March 19, 2021. However, we suggest that you take this information as a pinch of salt since the company has not officially announced the date.

So friends in this post we informed you about Pubg Mobile Season 18 Royale Pass: Release Date, Gun Skins and Rewards. Hope you all liked it.