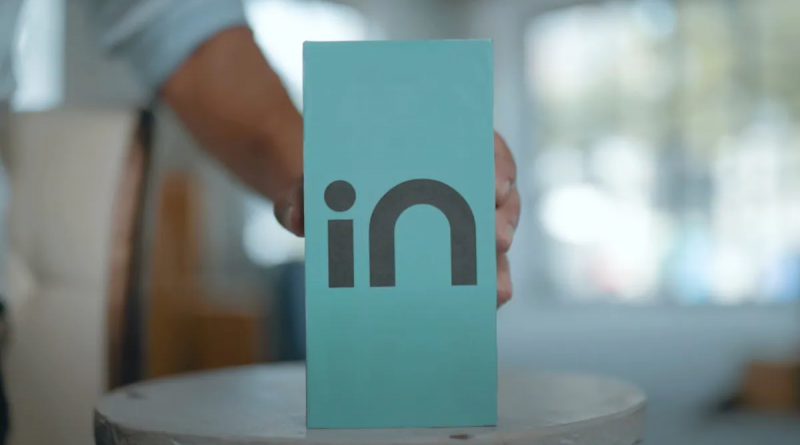 Micromax has announced the launch of a new smartphone in India. Micromax In 1 will be launched on 19 March, which is the third phone from Micromax to return in India. It first launched in In 1b and In Note 1 smartphones.

The company has sent an invitation regarding the launch and in the poster, it confirms the moniker as “1 in”. The device will debut on March 19 at 12:00 pm IST and the teaser will already be live on its website.

Micromax In 1 Features and Specification

As per the info available from their sources, the report says that the upcoming Micromax phone will feature a MediaTek Helio G95 chipset. This is a slightly boosted version of the Helio G90 and is found on devices like the realme 7 and the upcoming realme 8.

Micromax In 1 Price in India

Its latest lineup of smartphones include In Note 1 and In 1b priced at ₹10,999 and ₹6,999, respectively. According to the leaks Micromax In 1 price is going to be around ₹12000 to ₹15000. As per sources micromax new phone is going to compete with budget category smartphones like Realme 7, 8 and Redmi note 10.

Even though Rahul hinted at the development of a 5G smartphone recently, we feel that Micromax wouldn’t launch one anytime soon. This means the upcoming smartphone could be a 4G-device which goes in line with the above info.