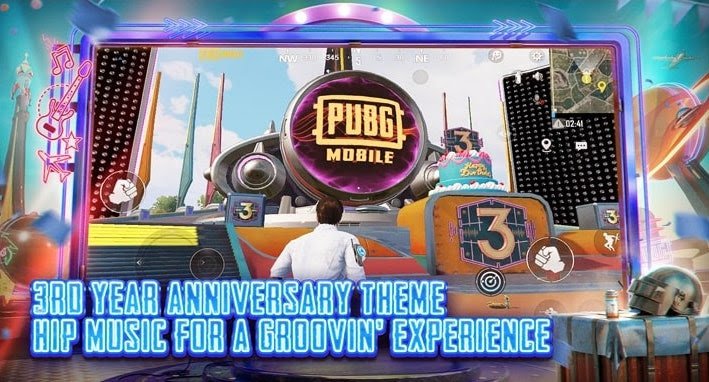 To give everyone a better gaming experience, PUBG MOBILE will be pushing out updates starting from March 9. The server will not be taken offline for this update. This update requires 640 MB of storage space on Android devices. The iOS version requires 1.55 GB. Please note that players on different versions cannot team up with each other, so please update as soon as possible.

Hundred Rhythms arrived in Erangel, get the party started at the electronic music festival. The Music Armband grants 3 special skills. Choose a skill that suits you, upgrade the skill by collecting scattered cassettes, and dominate the battlefield with the help of your skill. Choose Erangel in the map selection screen to experience this exclusive gameplay mode.