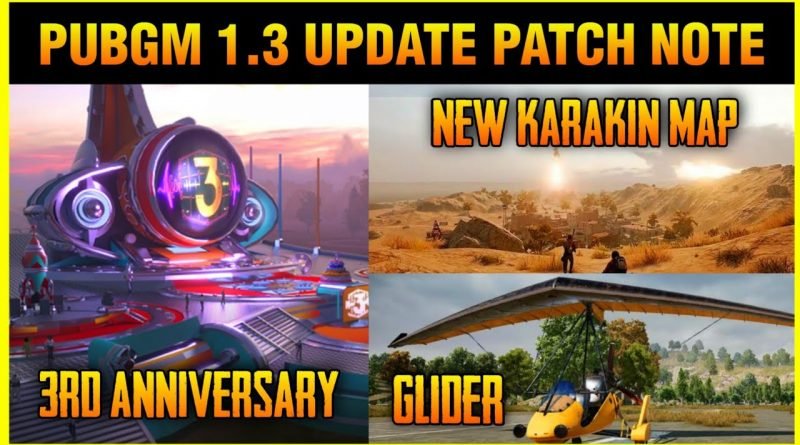 PUBG Season 18 Update: 3rd Anniversary, Karakin Map, Tear Rewards: Hey Guys! as you know Pubg mobile SEASON 17 is already going on and Pubg developers is planning to release season 18 royal pass with 3rd Anniversary, Karakin Map, Tear Rewards and many more interesting features. Friends if are waiting for the all new Pubg mobile season 18 Update then in this post we are going to talk about every new features.

Guys PUBG Mobile 3rd Anniversary is about to come very soon with new update 1.3 Karakin Map. And friends, this feature we will get to see it in season 18 Royal Pass. As you can see in the photo above, this theme is going to be awesome. Let us tell you that a similar theme was found in 1st and 2nd Anniversary of PUBG Mobile. We will also see this theme as a loading screen.

This map is very small in size, which is similar to Sanhok map. So basically Karakin is a sandy island with a very small area of ​​2 kilometers where combat awaits at every corner. This map was first introduced in PUBG PC and since then, many PUBG fans have been waiting in PUBG Mobile to try it out. Karakin is a very small map for a battle-royale game. Just like Livik this game also brings only 64 players will drop in a match and fight immediate battles to win the game.

As you can see in the photo, the lobby of PUBG Mobile Season 18 is going to be different. This lobby will be designed as a 3rd Anniversary.