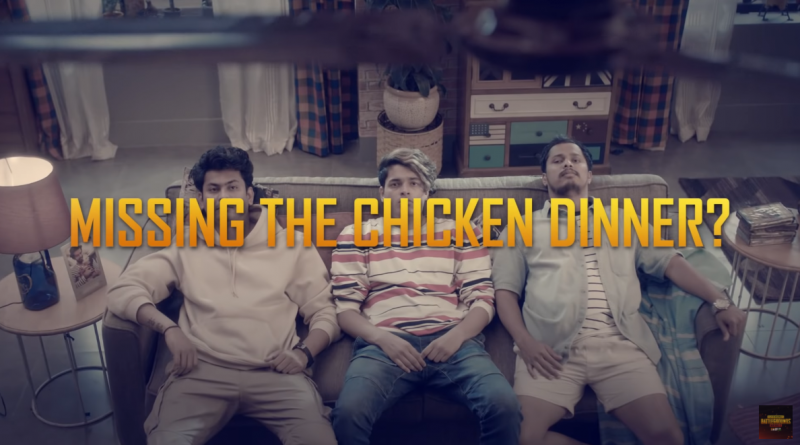 A few days ago, the title is making a comeback in the country soon, as many PUBG mobile fans and players are presumably aware of the return of the game. On Thursday, PUBG Corporation announced that it was ready to release a special edition of the game to Indian audiences.

It will feature some changes, including green hit effects and the convenience of limiting game time. There was also the report of an advertisement showing the major PUBG mobile figures.