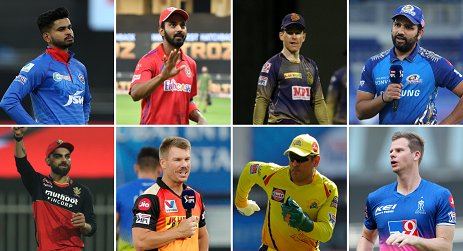 Why Cancel IPL is Trending On Twitter: Another case of Covid-19 has been discovered in the Delhi Capitals team (DC). According to sources, one of the team’s players has been diagnosed with Covid-19. And you know guys ‘Cancel IPL’ is trending on Twitter but why IPL is going to cancel? Following that, the entire crew will be quarantined until the RTPCR test on Monday and Tuesday. In addition, due to the onset of corona infection, his journey to Pune for Delhi’s next match has been cancelled. The Delhi crew is currently based in Mumbai at the Taj Mahal Palace Hotel. After completing the Covid test, the players will be placed in quarantine until the results are received. On Friday, physiotherapist Patrick Farhart of Delhi was discovered to be afflicted with Covid-19.

Users on social media have been tweeting with the hashtag #CancelIPL2022 since this news broke. Many individuals are calling for the IPL to be cancelled because of Covid. On Twitter, this hashtag is now trending. Not only that, but many people are making memes about it on social media. The IPL has a large fan base, and hashtags regarding it frequently trend. It remains to be seen how the Delhi team’s Covid report would be received.

The BCCI is in talks with the Delhi Capitals about their upcoming encounter. Talks are rife, particularly concerning their upcoming encounter against Punjab, which will take place at MCA Stadium on Wednesday. If any update will release about the IPL 2022 cancellation then we will inform you. With three losses in five matches, Rishabh Pant’s Delhi are currently in eighth place in the IPL points table. The team played a match against Royal Challengers Bangalore at the Wankhede Stadium on Saturday, in which they were defeated by 16 runs. All eyes are now on the upcoming improvements.