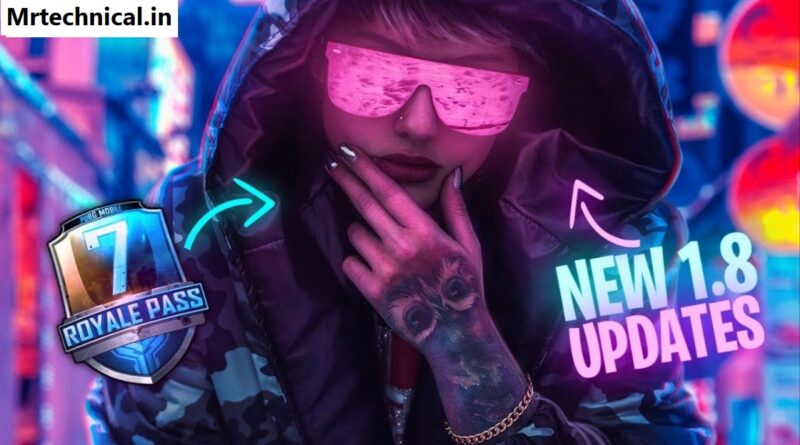 After the 1.7 update, Krafton India has officially announced the BGMI 1.8 beta version, which will be released shortly for all Playstore and Apple customers and will include a new winter lobby, vikendi 2.0, and furious combat in Erangel, Livik, and Sanhok! Battles like you’ve never seen before! This update, which is no longer in beta, will make a comeback. With the PUBG 1.8.0 Update, the game will receive a slew of new content, including new modes and features. We’ve included a preview of some of the Patch Notes that were officially revealed by BGMI, including New Features, Events, Maps, Modes, Weapons, Rewards, and Outfits:

1. The All New Winter mode Theme and New Lobby

As per popular data miners, there will be a brand new Winter mode and Winter lobby where players will be able to play on Wind castles and can also surf in the snow. There may be a particular Winter themed event mode in the classic battle royale maps.

There may be several changes in the UI optimization as well. Players could see changes in the visualization, animation, and icon design in the upcoming 1.8 update.

A better and more secure anti-cheat update will be optimized in the game in the next update. The developers have already worked hard on the previous patch to ban hackers and hopefully, they will improve more to strengthen the security system of the game.

Vikendi 2.0 is one of the most controversial features that players expect every time however, the devs haven’t provided us with the revamp yet. Vikendi 2.0 will be the remade version of the classic Vikendi map with multiple improvements made on its design, texture, and structure of the map. Read more BGMI launches new redeem center for users: Everything you need to know.